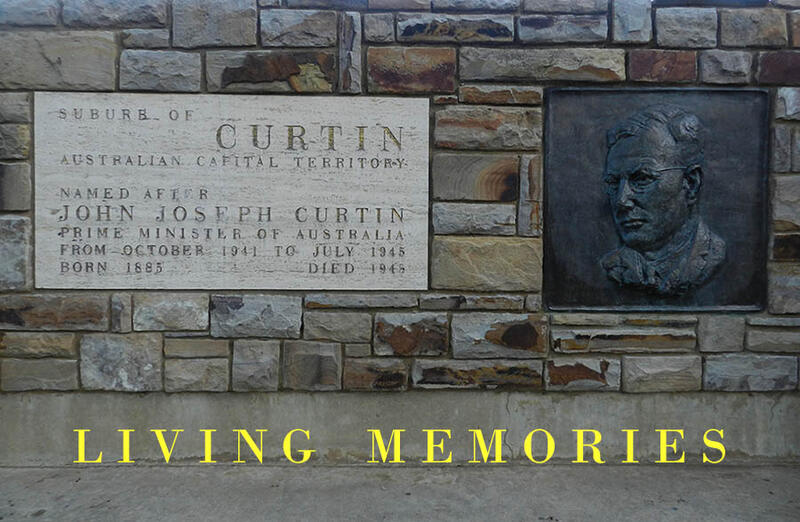 Curtin Living Memories presents, in 13 separate interviews, the voices of 19 people who have a strong association with the Canberra suburb of Curtin and its community. Most of the interviewees have lived in the suburb for many years and some have lived here since people first moved into the suburb in 1964. All of the interviewees enjoy living in Curtin, are committed to the suburb and have made and/or continue to make strong contributions to the local community. They know a lot about Curtin and its history and have great stories to tell.

In October 2014, the Curtin community celebrated its 50th anniversary. The highlight of the celebrations was a party at the Curtin shops and a feature of the party and related activities was a focus on local history. CDHS, which has its premises at the Curtin shops, participated in those celebrations. As we have been keen to build on this interest in Curtin's local history, with financial assistance from ACT Heritage, we have supported members of the local community in recording some of the stories from the past 50 years about the suburb and its people. We believe that this will not only be an important addition to the historical record, but also a valuable resource for the people of Curtin that can help build a stronger community and sense of place. CDHS is pleased to be part of this community and to be able to play an active role in these endeavours. Canberra and District Historical Society. 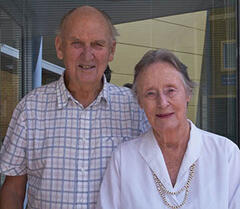 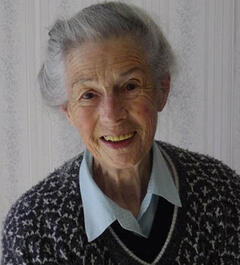 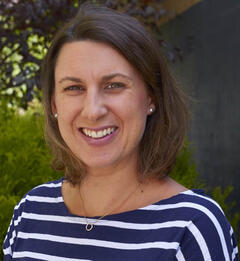 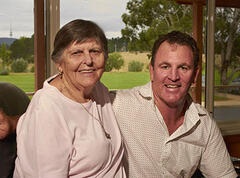 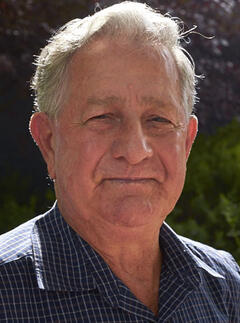 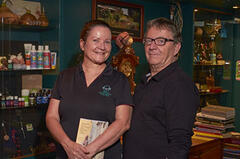 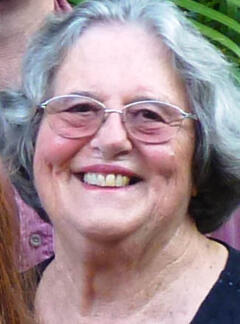 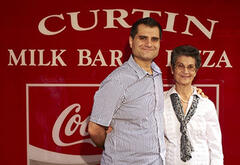 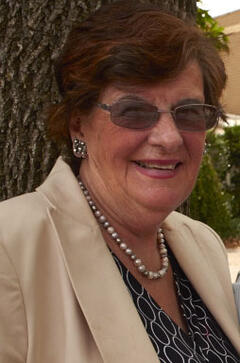 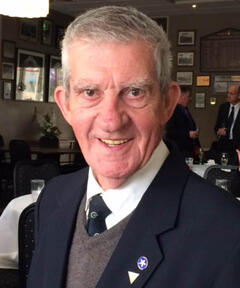 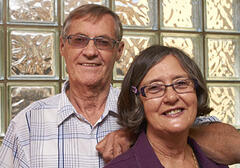 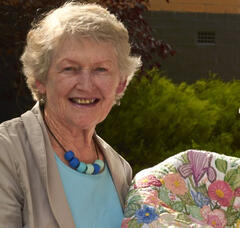 For more about the people interviewed, and/or to download the audio, click on the images or names below.