Judy and Tony Corp have been residents of Curtin since 1971. For some years they were school teachers in Curtin, Tony at Curtin North Primary School and Judy at Curtin South. Their children, Alison and Andrew, attended Curtin South. Tony is currently on the Council of the Canberra and District Historical Society. 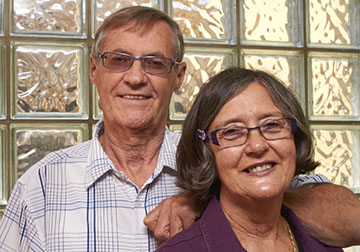