The core of our Society's work is to promote the history of Canberra and the surrounding district. We also provide significant resources to help anyone interested in that history to research and disseminate it.

Why do we do this?

Because the history of the nation's capital is important for the whole of Australia and for everyone who lives here. 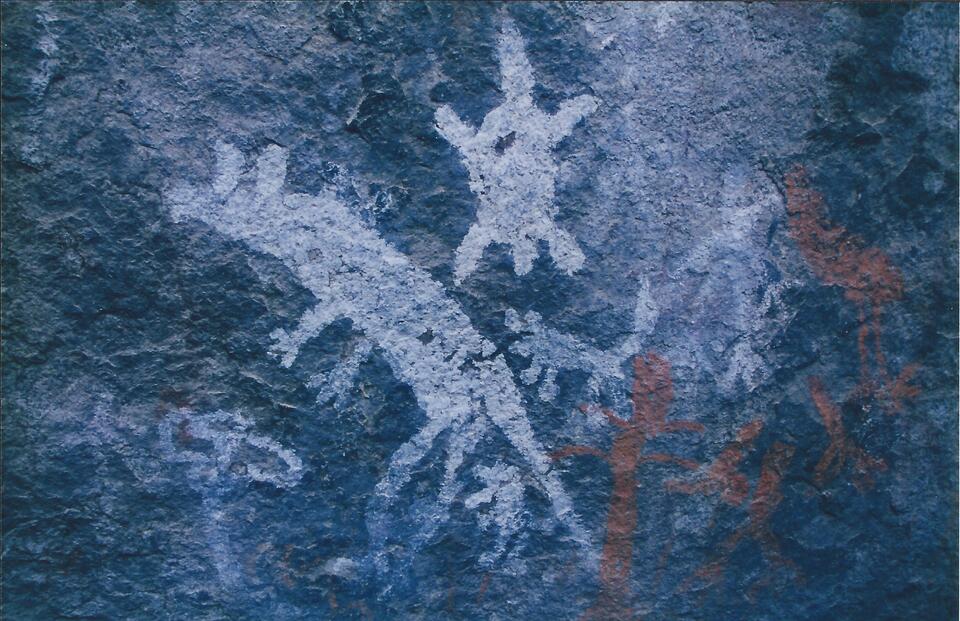 It is unique and many layered. Some of those layers include:

To help you find out more about the history of Canberra and its surrounds we have included some resources to set you on the way. These include:

From time to time we will include here short articles about lesser known aspects of Canberra's history. 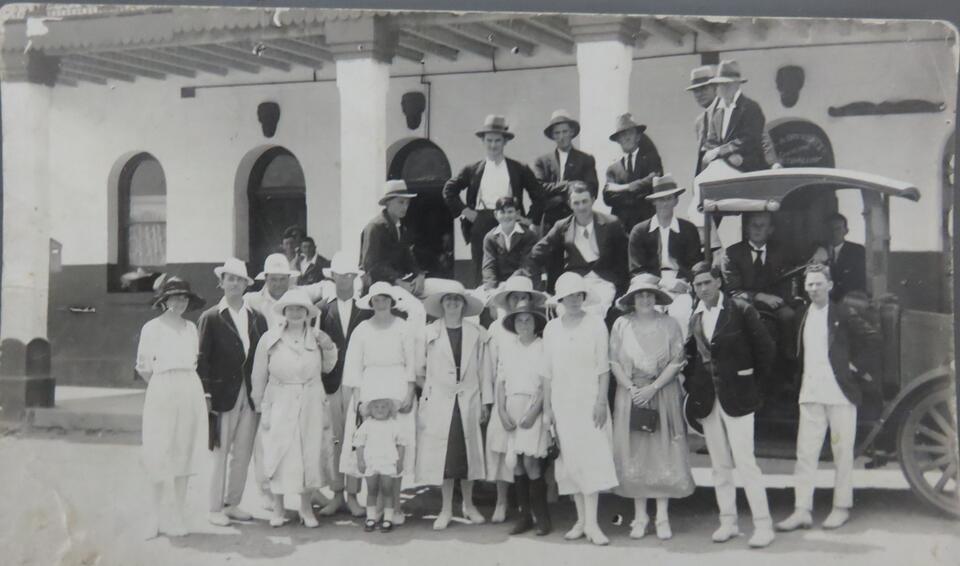 From time to time we plan to mount small on-line displays about aspects of Canberra and district history.