Gordon Robson moved into Curtin with his wife Cynthia and their young family in February 1965. Gordon and Cynthia still live in Curtin. He was the first President of the Curtin Primary School P&C. Gordon was closely involved with the establishment of the Woden Valley Club here in Curtin back in the late 60s. He was also the first President of the North Woden Tennis Club, which is situated on other side of Yarra Glen in Hughes. 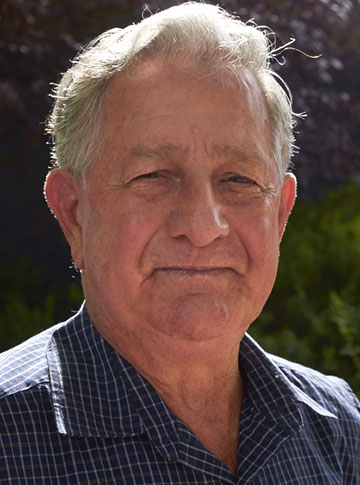